Don’t get me wrong, Yokohama isn’t bad, but…

There’s just really no reason to spend time there when Tokyo is 30 minutes away.  If you find yourself there for business or to meet someone you’ll enjoy the city.  It has some great sightseeing areas, shopping, a Chinatown that has what seems like a million Chinese restaurants, a baseball team, and reasonably-priced hotels.

It’s interesting because it has more of a modern feel than most of the older parts of Tokyo. Some of the “older” buildings are Western style in design, showing the somewhat younger age of the city. That’s also it’s downfall since most of what you see will be newer buildings, shopping centers, and designated tourist areas.  What you won’t get is that overwhelmingly dense, neon experience of the major parts of Tokyo.

I was lucky enough to catch a baseball game which was a great experience, and they were just about to begin a flower festival which looks like it was going to be amazing.  Which was nice.  I really don’t have many pictures of the city but here is the Google Images page for Yokohama if you want to see more. 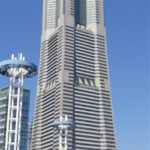 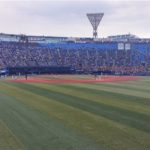 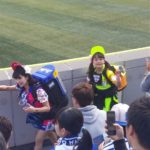 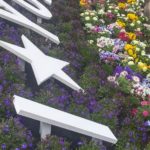 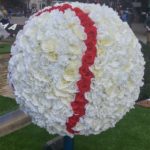 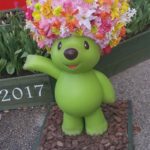 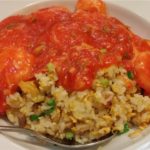 I actually got a cool video of a near grand slam at a BayStars game.