The Imperial Palace was one of the first places I visited in Japan, more than a decade ago.  All I really remember was that it was a cool place to be but nothing that I’d really describe as “beautiful,” with the exception of the massive, carved stone walls.  It’s worth visiting because of the historical value, and it’s close to Tokyo Tower so you can double up. 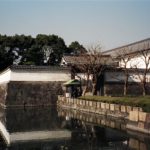 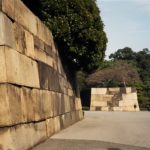 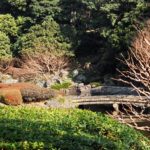 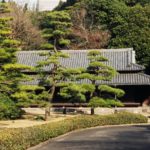 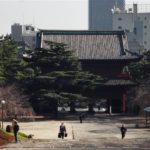 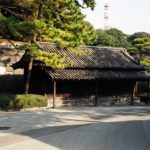 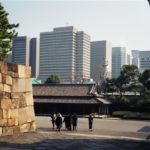 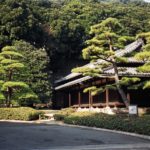 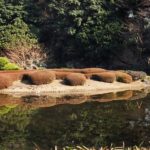 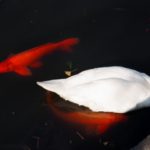 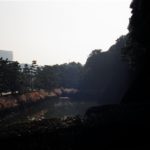 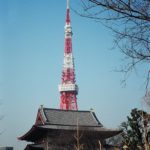 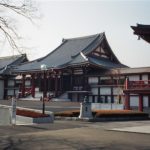 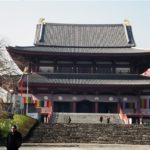 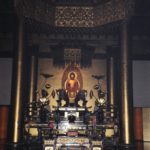 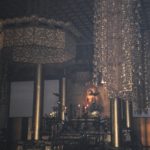 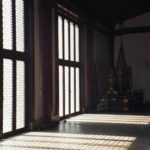 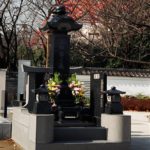 Wikipedia for The Imperial Palace